Some light in the darkness of Alzheimer's 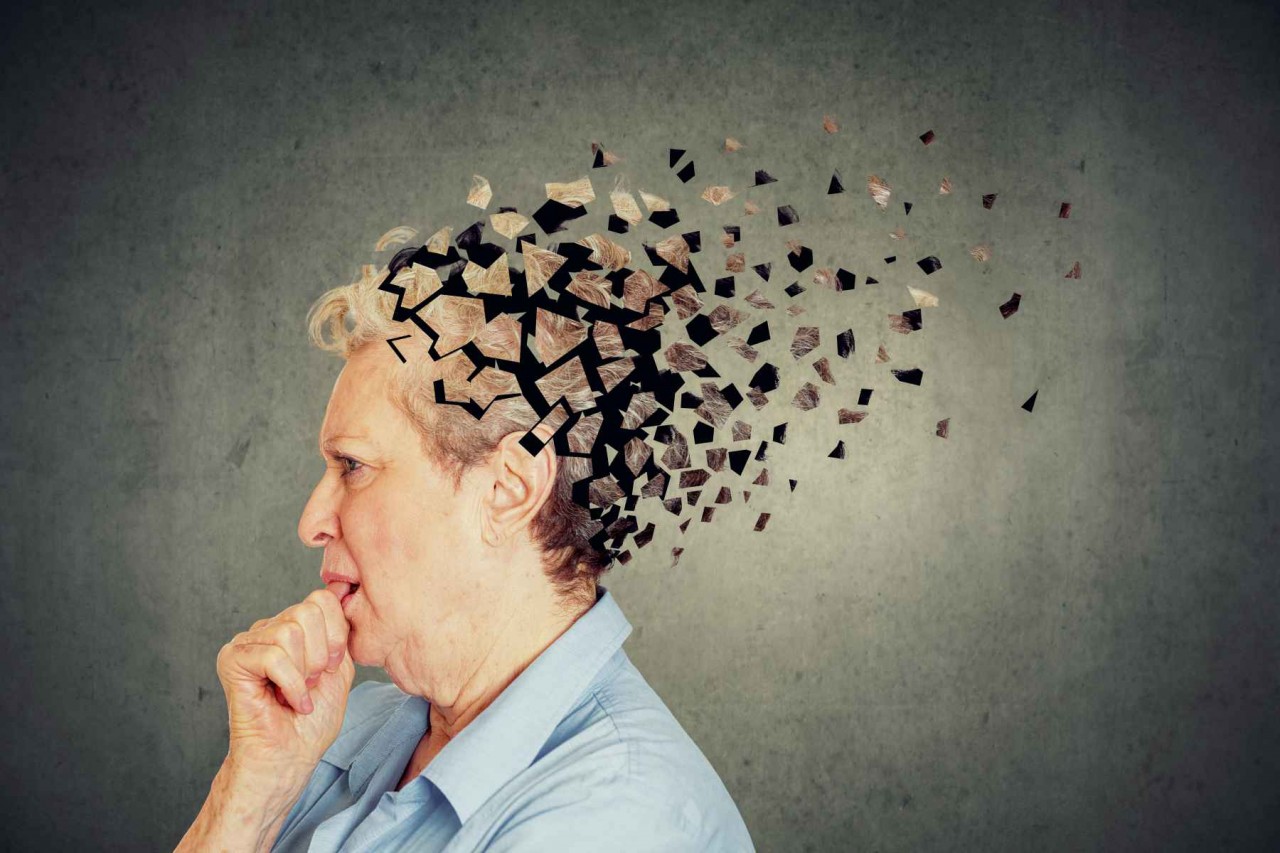 In 2017 the WHO reported that around 50 million people worldwide were suffering from dementia and that 60-70% of those cases were as a result of Alzheimer's disease. Indeed Alzheimer's Disease International project this could rise to over 130 million by 2050.

The loss of memory and independence due to dementia has serious implications for suffers, their families and health systems. Treatments that could prevent, slow and reverse the development of Alzheimer's disease offer help for millions.

Plaque build in the brain

During the development of Alzheimer's disease there is a build-up of amyloid-β protein fibrils outside the neurons (nerve cells) in the brain. Amyloids are normally found in the body but for some reason they may accumulate in the brain and form a sticky build up; an amyloid plaque. These amyloid plaques along with neurofibrillary tangles are thought to contribute to the degradation of the neurons in the brain and the subsequent symptoms of Alzheimer's disease.  Studies point to inflammation, beta-amyloid plaque buildup, and oxidative damage being involved in the degenerative process which leads to Alzheimers. Other remedies which have been found to have anti-inflammatory properties such as turmeric have proposed as being beneficial in combating Alzheimers plaque formation.

In 2012 researchers in Argentina have shown, using computer simulations, that C60 is able to destabilise the structure of the amyloid-β protein and prevent the formation of the amyloid plaques. The hope is for C60 to slow or reverse Alzheimer's disease.

In 2009 a group in Russia were able, using electron microscopy, to photograph the C60 molecules preventing the formation of amyloid fibrils and so C60 might prevent Alzheimer's disease.  They also showed that a polycarboxyl derivative of C60 destroyed mature amyloid fibrils of muscle protein and prevented formation of new fibrils.

In 2015 another group in Russia showed C60 had neuroprotective effects on the brain.

A group published in Neurobiology of Aging in 2008 showed in a strain of mice which develops dementia, those given C60 were able to remember their way round a maze whilst those not given it lost their spatial memory with age. The mice given C60 also had increased their life duration.

The references quoted here and elsewhere suggest that C60 could play a role in treating forms of dementia including Alzheimer's disease.

We have customers who, on starting C60, have remarked how their concentration improves.

C60 may be a light at the end of the darkness of dementia.