The Mediterranean diet is good for your heart! 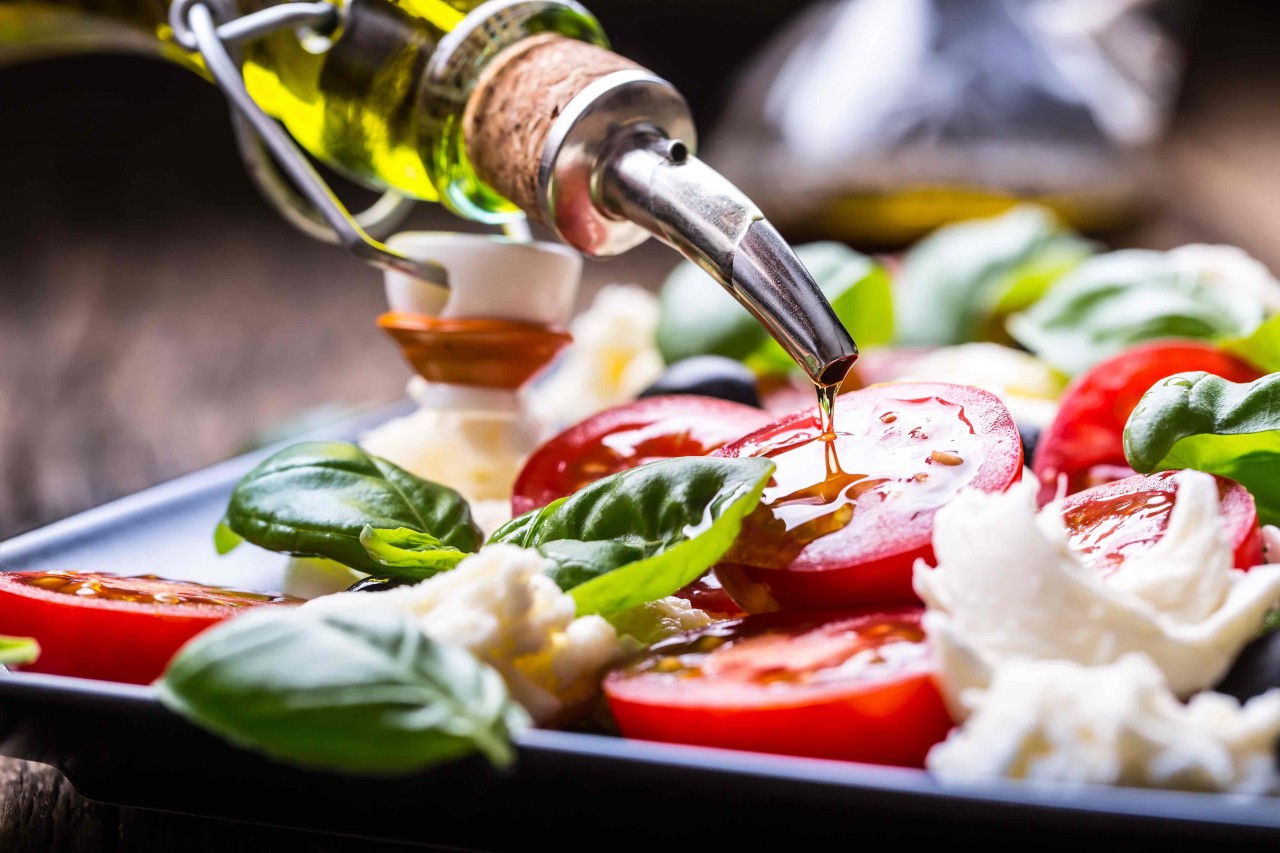 Countless studies have shown that using olive oil in a 'Mediterranean diet' is good for your heart.

A study reported by the British Heart Foundation on 7,200 people in 2014 found "increasing your extra virgin olive oil consumption by 10g a day could cut your risk of cardiovascular death and heart disease by 10 per cent."

A larger study published in Spain, which ran for 5 years and involved 40,000 people concluded;

"Olive oil was associated with a decreased risk of overall mortality and an important reduction in CVD (Coronary Vascular Disease) mortality in this large Mediterranean cohort. This provides further evidence on the beneficial effects of one of the key Mediterranean dietary components."

5 ways the Mediterranean diet can help your heart

One of the major components of the Mediterranean diet is extra virgin olive oil which has been shown to protect against heart disease by various mechanisms;

Our bodies are exposed to low-grade chronic inflammation continuously and this increases as we get older. They are less and less capable of repairing themselves and fighting disease as a result. Extra virgin olive oil is packed with antioxidants and contains over 36 phenolic compounds, which gives the oil its peppery flavour. One of these compounds, oleocanthal, has been shown to have anti-inflammatory properties. It operates down the same pathways as a non-steroidal anti-inflammatory and elicits the same response in the body as ibuprofen.

A 2012 study published in the American Society for Nutrition showed that the same benefits due to olive oil, in preventing the oxidation of LDL cholesterol, were not present when sunflower oil was taken instead.

An Italian 2004 study published in Clinical Nutrition was carried out on patients taking medication for mild to moderate high blood pressure in which they were given either olive oil or sunflower oil for 6 months. Those taking olive oil were able to reduce their medication by on average 50% and some were even able to stop taking it altogether. None of these benefits were seen in the group taking sunflower oil.

4. Improving the lining of blood vessels

A study published in 2012 in Biomedical Research International reported that patients with impaired function of the lining of their blood vessels (endothelium) showed, 'significantly improved endothelial function' when taking olive oil in their diet. This reduced function was associated with inflammation of the endothelial lining and was seen as a predictor of cardiovascular disease in those with a high risk of atherosclerosis and heart disease. The olive oil was having an anti-inflammatory effect.

There are hundreds of studies on the beneficial effects of introducing olive oil into one's diet. The benefits reported here are associated with the polyphenolic compounds found in high concentrations in extra virgin olive oil and their action to reduce inflammation in the body.

Use the antioxidants in extra virgin olive oil and C60, the most powerful antioxidant known, to protect your heart.