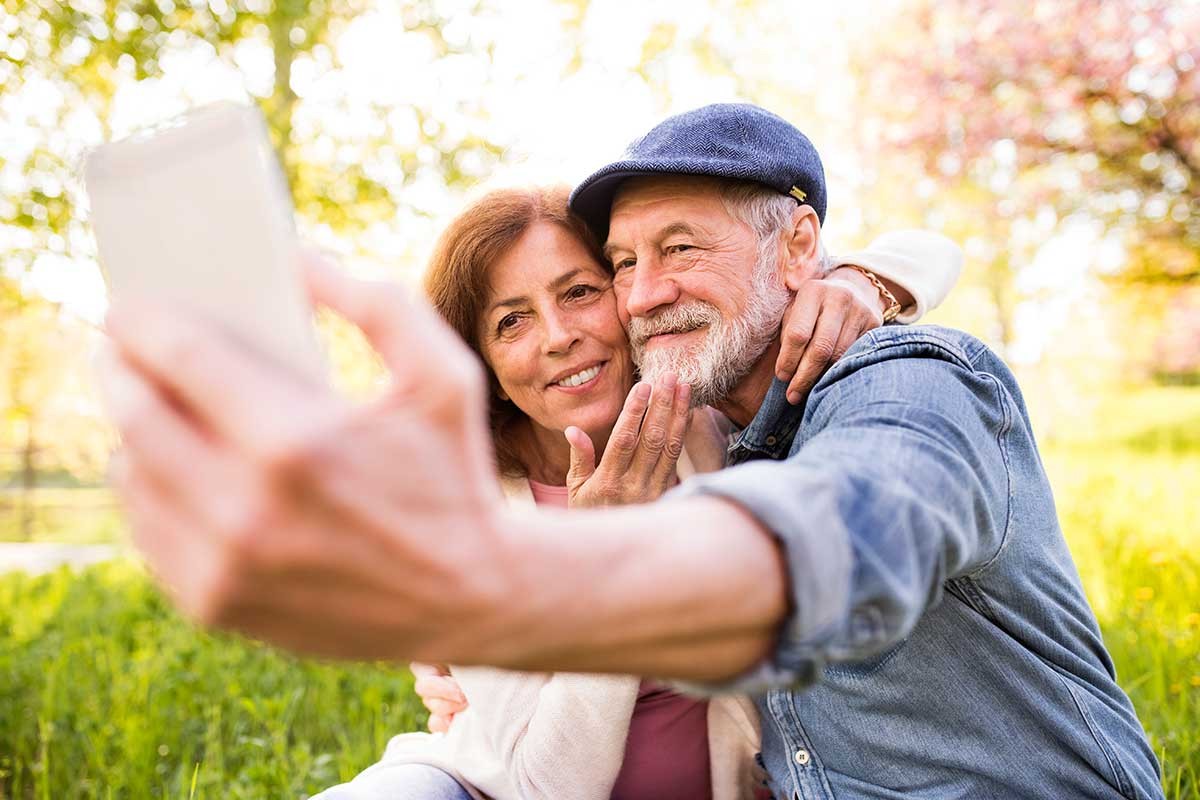 C60 has been used as an engine oil additive for some years and, through this, people were in contact with it. To assess the safety of prolonged exposure to C60, a research team from the University of Paris analyzed its potential toxicity using rats as test subjects. Rats that received C60 were given a dose schedule of 1 mg dissolved in extra virgin olive oil (1.7mg/kg body weight) for a period of 7 months. The C60 was administered in the stomach and peritoneal cavity (abdominal cavity). The team concluded that the rats that received C60 dissolved in olive oil did not suffer any signs of acute or subacute toxicity. There were also some surprising results that announced a potentially huge break for humanity.

C60 found to have multiple benefits

When the Tarek Baati research group began investigating the toxic dose of C60 in rats, they did not expect to find that, instead of being toxic, C60 almost doubled the life expectancy of the rats that received it dissolved in olive oil. They found that the rats in C60 remained 'young' both in their appearance and in their internal organs. Some of these rats received toxic chemical carbon tetrachloride that can cause severe liver damage. It was found that those in C60 were protected against many of the toxic effects of this toxin and to top it off they did not develop cancer, as they would normally expect Wistar rats to do as they get older.

As expected, this caused a silent storm among those interested in longevity and it was not long before people experimented with C60 in olive oil with their pets and themselves. It is too early to know if humans taking C60 will live decades longer and have better health in their old age, but there is certainly a growing number of people who want to give themselves that opportunity.

Is it time you tried C60 to see if you could benefit?

The details of the research in the scientific articles below. The second document below the main one was published to correct some publication errors in the original document. They were relatively minor mistakes, but what is not a mistake, it was discovered that the C60 in olive oil has notable positive effects that those fortunate to have now have the opportunity to prove themselves.